The solution and recent enhancements at Telekom Romania

Telekom Romania has been using Smallworld Physical Network Inventory platform since 2008, when PNI in version 4.1, delivered and implemented by Globema, replaced the legacy Smallworld-based ModelIT solution. After the completion of successful upgrade of Romtelecom’s Network Inventory solution to the latest 4.3 version in 2013, Globema began the development of a set of enhancements, aimed to provide additional reporting functionality, usability improvement and integration with the logical & service layer inventory system. 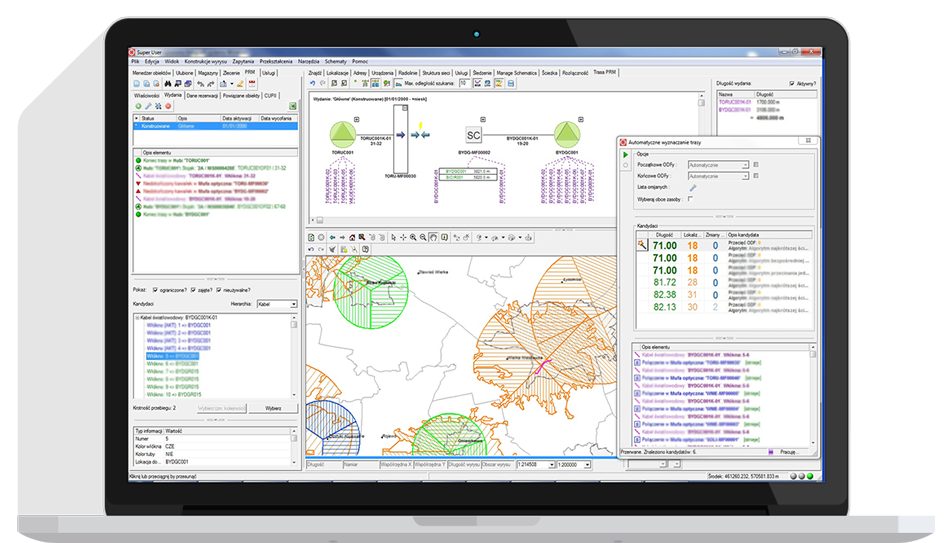 Telekom Romania (formerly known as Romtelecom and Cosmote România) is a Romanian telecommunications company headquartered in Bucharest. The core business of Telekom Romania is fixed-network telephony, broadband Internet, TV services (including its own sports TV channel, Dolce Sport), and ICT services. The team of Telekom Romania, including the subsidiaries, consists of 6,796 employees (as of December 31, 2013).